03 Oct Debate and workshops: Taking land off the market to make the city affordable

Posted at 16:35h in Spreading, Uncategorized by stagiairecltb

Housing prices are rising in Brussels and in cities around the world. One of the causes is the financialization of housing: housing has been discovered by international capital as a safe investment object.

Couldn’t a solution to the housing crisis be to take housing and land off the market, so that it cannot be speculated on and remains affordable forever? Community Land Trusts are already doing this in cities around the world. How can this be scaled up? What is the potential for Brussels?

Community Land Trusts (CLTs) are community-led organizations that acquire land to develop affordable housing and other facilities. By dividing ownership of the land and buildings and attaching anti-speculation conditions to the ownership of the buildings, they remain affordable forever.

The event will take place in English and French, translation to both languages is provided.

14:00 – David Ireland, Executive Director of World Habitat. Over the past 20 years, three CLTs have received the World Habitat Award, organized by World Habitat in partnership with UN-Habitat. The latest is Community Land Trust Brussels (CLTB). What are CLTs and what can they do in the fight for the right to housing?

14:10 – Thibault Leroy, coordinator of the CLTB. In 10 years, CLTB has demonstrated the potential of the model in Brussels, and its complementarity with other housing actors. Should it remain a «niche» actor, or can it play a more important role?

14:20 – Brenda Torpy. With Bernie Sanders, then Mayor of the City of Burlington, she founded the Champlain Housing Trust. With the support of the city, the trust has grown into one of the largest CLTs in the United States. CHT manages owner occupied homes, rental properties, parks, commercial spaces, housing cooperatives, homeless housing, and much more. In 2008, they won the World Habitat Award.

14:45 – Mariolga Julia Pacheco works for the Caño Martín Peña CLT in Puerto Rico. This CLT is the result of the struggle of the inhabitants of an informal neighborhood in the Puerto Rican capital, San Juan. They succeeded in making the 80 hectares of land in a neighborhood near the city center the common property of all residents, raising a barrier against encroaching gentrification. In 2015, they won the World Habitat Award.

15:10 – Vanesa Valiño, head of the housing alderman’s office in Barcelona. The city of Barcelona has many similarities with Brussels, including the great lack of social housing and the sharp rise in housing prices that is pushing the poor and more and more middle-income people out of the city. The city is developing a range of initiatives to address this. One of them is the creation of a municipal CLT, which is intended to serve as a basis for cooperative and social housing projects.

15h35 – Thomas Dawance, researcher at the VUB. He studied closely the CALICO project in Forest, inaugurated in 2021. This project is innovative in many ways. It contains, among other things, the first cooperative homes on CLT land in Brussels. It was one of the inspirations for the Housing Deal, an initiative of the Brussels network Sohonet, which aims to take land off the market and facilitate the development of cooperative housing projects.

16:00 – The Housing Deal: permanently withdrawing public and private land from the market and making it available to cooperatives to develop affordable housing. This is already the case in many cities, for instance in Switzerland. Barcelona is now launching such a program. The Sohonet network is advocating a similar approach for Brussels. What is the potential for our region? What are the obstacles? How can it be put into practice? (FR)

16:00 – Urban regeneration instruments as a lever for the de-commodification of housing. How can existing instruments such as neighbourhood contracts, urban renewal contracts, tax bonuses and others be used to permanently remove land and housing from the market? What role can a CLT play in this? (FR)

16:00 – The CLT model as a basis for a mixed city: not only housing, but also community facilities, artists’ studios, sports facilities, neighborhood facilities, social economy enterprises, etc. can be developed on community land. In this way, we can contribute to a mixed city while slowing down gentrification. Is this feasible in Brussels? (FR)

16:00 – The CLT model: a solution for European cities? As the housing crisis is causing more and more victims all over Europe, many cities are looking for innovative solutions to complement their housing policies. What role can CLTs play? How can cities collaborate with bottom-up initiatives and vice versa? What complementarity with social housing and other housing policy tools?

With the support of 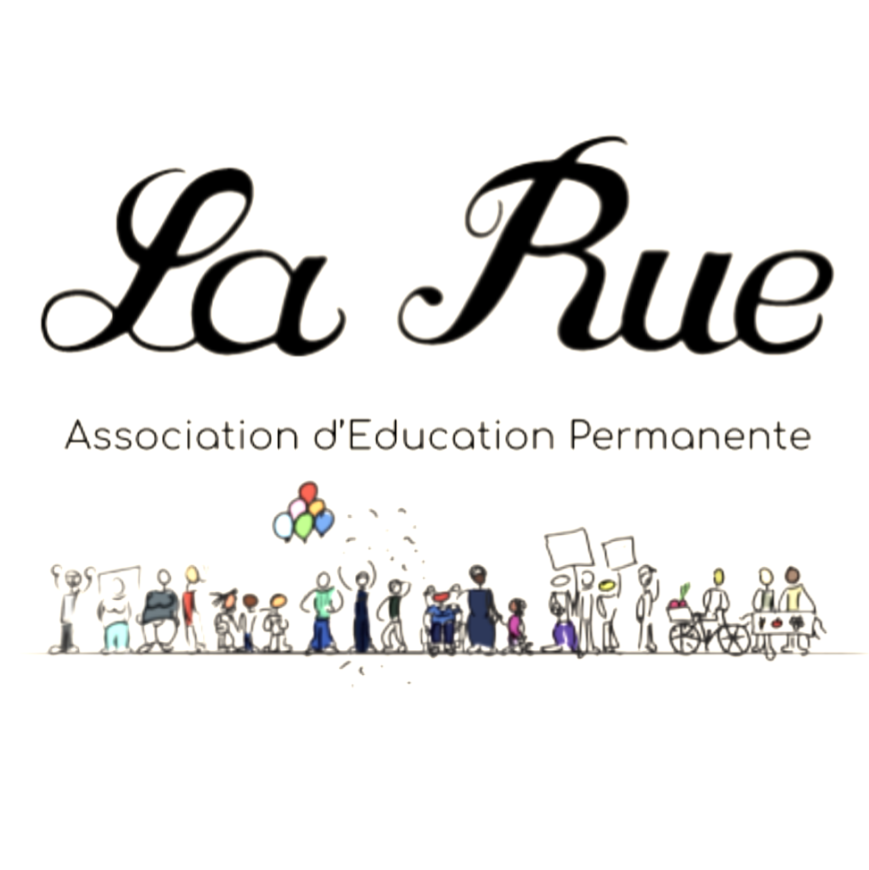 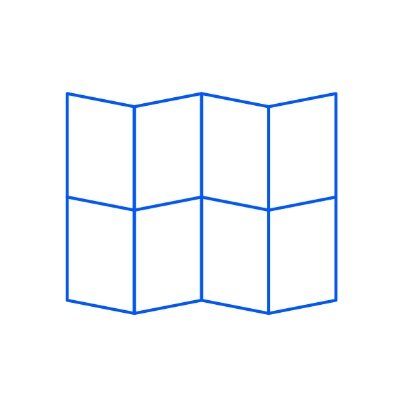 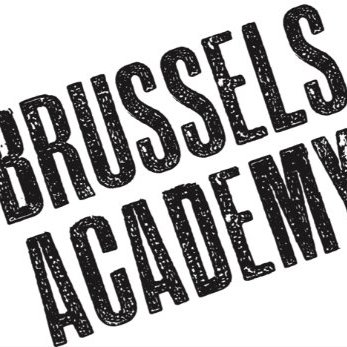 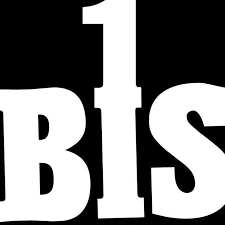